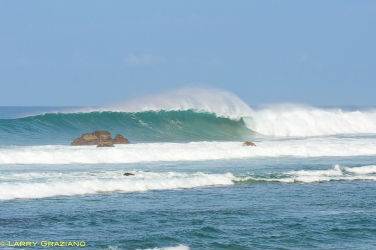 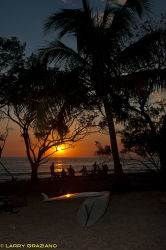 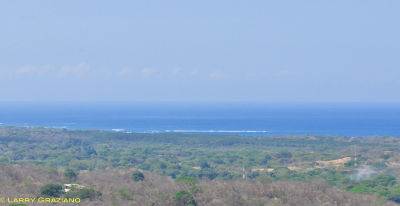 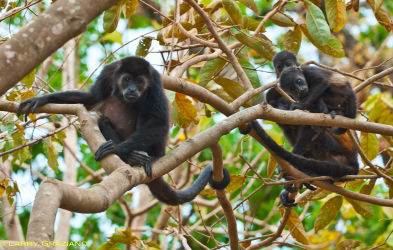 The Real Deal
This is Costa Rica. Everyone is boasting how their development is eco this and eco that especially when considering that they are selling beach real estate in Costa Rica. This is the hype that plays out the most in this country because Costa Rica is just that a real eco country that is doing its’ best to become carbon free by the year 2020 (just around the corner) and, more importantly, a country where 25% of the land has been set aside to protect an astonishing four percent of the ENTIRE world’s flora and fauna. The reason why this development “Finca Pura Jungla” is, in our opinion, the real deal is that this finca was nothing but pastureland for cow’s twenty some odd years back. The finca was bought and the owner put a real eco plan in action when the moniker eco hadn’t even been invented yet. He planted well over 60,000 trees on the finca and built a forest. He built a rain water catchment basin that now houses many aquatic birds through most of the year. He set aside a majority of the finca as a private reserve and now there is habitat for local wildlife. He only developed home sites on the tops of two separate ridges within the finca and each lot is nearly two acres so that homeowners can really feel like they are alone in the jungle but with a neighbor to get eggs from just a hop, skip, and a jump away. There are only about 30 homesites here on more than 150 acres! Finally, this nature reserve has truly become a sustainable community where all the owners are invited to build modern open air “tree houses” and partake in organic farming on the finca.

Now That We Have Your Attention…
This is a lot for sale in the Finca Pura Jungla. This isn’t just any lot. This lot is one of the premier beach real estate in Costa Rica that were originally offered to the public. It is situated at the top of one of those ridges we were talking about. It is at the end of the road within the finca. The location of this lot is key. Since it is the last lot on the ridge it enjoys a special splendor. Here we are at the top of the mountain and also where the mountain begins to descend into a valley which serves as the corridor for wildlife. When you are at the top of the mountain you can also see the sea! There is so much ocean view to enjoy on this incredible lot that it is hard to fathom. Pictures won’t do it justice. You would need to join six or seven shots to show the entire six miles of coastal ocean views this lot enjoys.

P2#168340975
top
Information is deemed to be correct but not guaranteed.
Seller Login